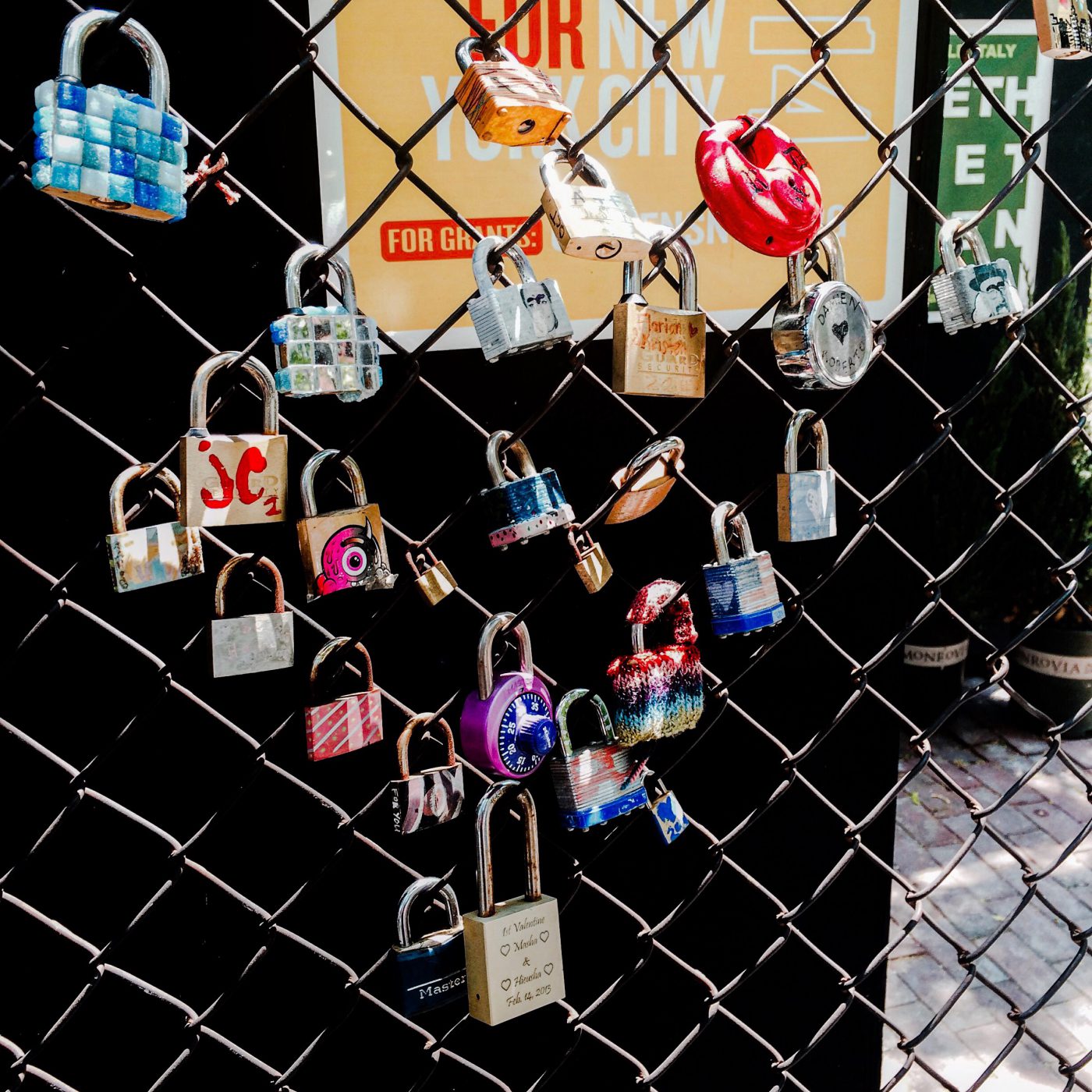 Be Not Afraid of the Clown
by Amin Erfani

Amin Erfani is a published writer, translator, and scholar of avant-garde theater. He is a recipient of the “Ivory-Billed Woodpecker Award for Fiction in the Face of Adversity,” distributed by Unsaid Literary Magazine. His collected monologues in French, Figures nues, with a preface by Valère Novarina, are available in book format at “ThTr,” a new publishing platform for experimental voices in theater, on Publie.net. Erfani is also a published translator of avant-garde French drama (Bernard-Marie Koltès, The Night Just Before The Forests, 2014; Valère Novarina, An Incomprehensible Mother Tongue, 2015), and a professor of French language and literature at Lehman College, in New York City.
Twitter: @ErfaniAmin
www.aminerfani.com