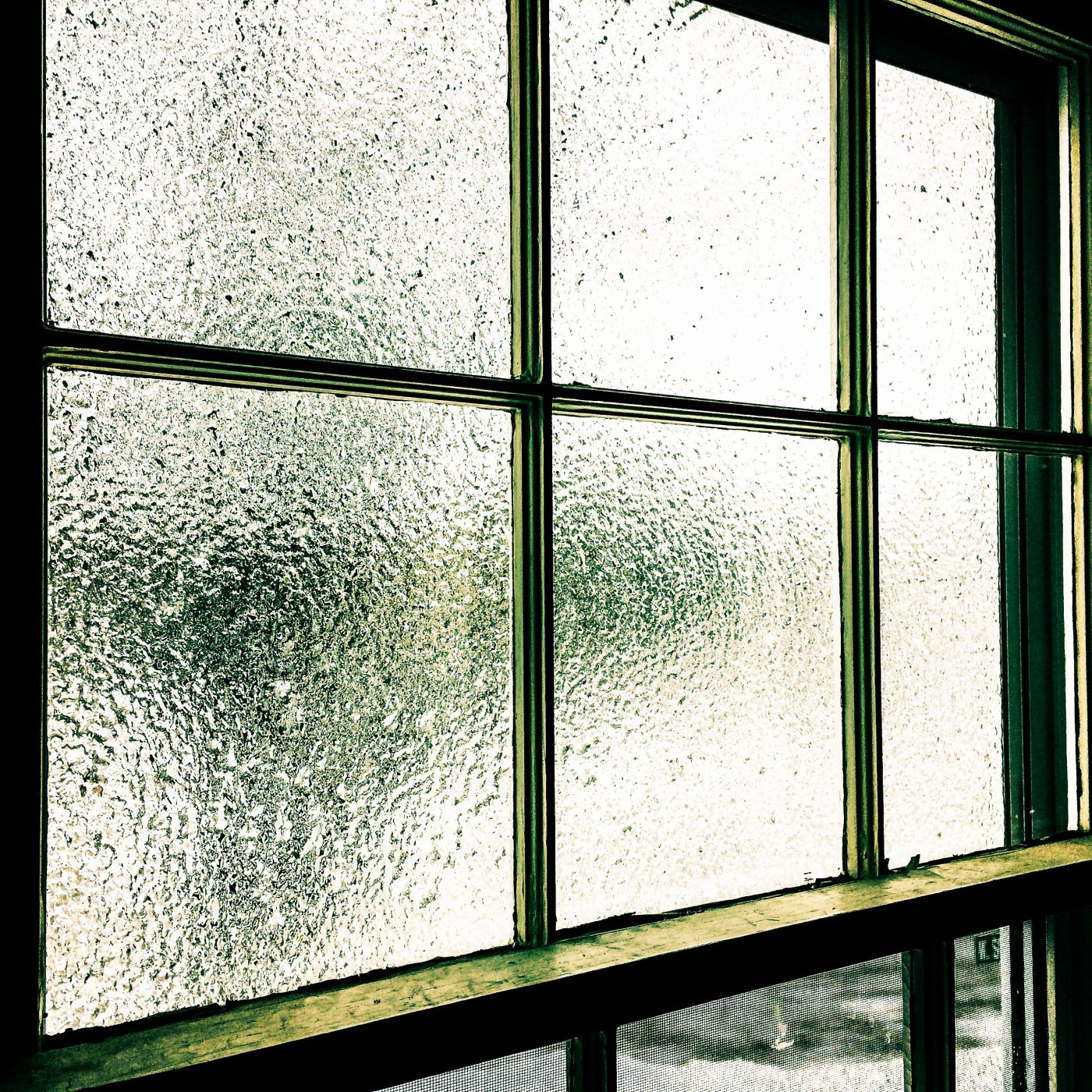 His commodities: a class ring at the bottom of a North Carolina river where he was stationed for basic, a letterman sweater eaten by moths, a room in his mother’s home, a steady job of driving between the bays of the coast, and sixteen years of life she had not lived.

Her commodities: a strained beauty, two daughters old enough to keep house, a batter recipe unrevealed, a pecan pie sweet with Karo, two hundred acres, a floor swirling with fine grains, and a math award from her senior year at Sellers High, where she was valedictorian.

Swinging on the front porch of a frame house, they were, with her daughters tucked in bed, and his mother calling for his return. In time, they bought a brick home, a Chevrolet and a Plymouth.

And, in the little town of Poplarville, I came to sleep and lie, as a homegrown farmboy died, except for modern medicine, which kept his heart as long as lightered will last outside of soil.

She was not happy, for men are dirty by nature, I am told. From dirt they came, and dirt they bring, she said. And, are you trying to bring the outside inside? Linoleum loses its luster.

He came by fields. Clothes hung from a nail in a lightpole behind the house, dripping, and his chest dead white against his arms and face. The clothes on the nail, uniforms he starched before he retired.

These are the meals she cooked: red beans and rice with pork sausage, gumbo from dark brown rues, barbequed ribs on long strips of aluminum foil, roast beef and gravy, liver and onions, fried okra and green tomatoes from the garden, with sweet tea.

She took to the fields with him, and they worked good together. He dug holes. She leveled posts perfectly straight, packed the dirt around the base, higher than the ground so rainwater would not sit and rot the wood. They worked until the sun fell down.

One evening drunk Eric Ladner parked his truck on the road in front of our house. Standing at the corner post, he swayed. He looked left, then straight, right, then straight. He did that awhile, I guess. I watched him from our porch, then fell asleep.

We believe farmers ought to get a fair price for goods sold at market. Recently we sold a heifer at Poplarville Stockyards. Three weeks later the same heifer was sold by Big Springs Cattle Company for six and a half cents per pound more than we were paid. We know that Dickie Joe Harriel, the auctioneer for Poplarville Stockyards, is cousins with the owners of Big Springs. It isn’t right that Big Springs can profit from a heifer they owned for three weeks when we carried her through two winters.

We are certain this injustice will be corrected. We hated to see her go. She was a beautiful brindled Beefmaster with horns arching inward, but she was much taller than our Angus bull. We think that’s why she wouldn’t breed. She was a fine animal.

We are just farmers, but we are parents. We want to teach our children justice. Wealth does us no good. We can’t take that with us to the other world. All we want is right and justice.

Receipts placed in an old cigar box were balanced at year’s end. How many steers and heifers must be sold to buy seed and fertilizer, wire and posts, salt licks and mineral blocks, worm pills? To pay the vet? To buy diesel for the tractors? Her ledger at the bottom of the box gave all the numbers.

When she closed the box, Red Cloud, an icon, horseback, atop a plateau, spear and shield in hand, greatly feathered, told a different story. His heart grew strong. The land fed us. You may find gold in these black hills. We will not go quietly.

Brent House, an editor for The Gulf Stream: Poems of the Gulf Coast and a contributing editor for The Tusculum Review, is a native of Necaise, Mississippi, where he raised cattle and watermelons on his family’s farm. Slash Pine Press published his first collection, The Saw Year Prophecies, and his work has appeared in journals such as Colorado Review, Cream City Review, Denver Quarterly, The Journal, and Third Coast. New work is forthcoming in The Kenyon Review and elsewhere.