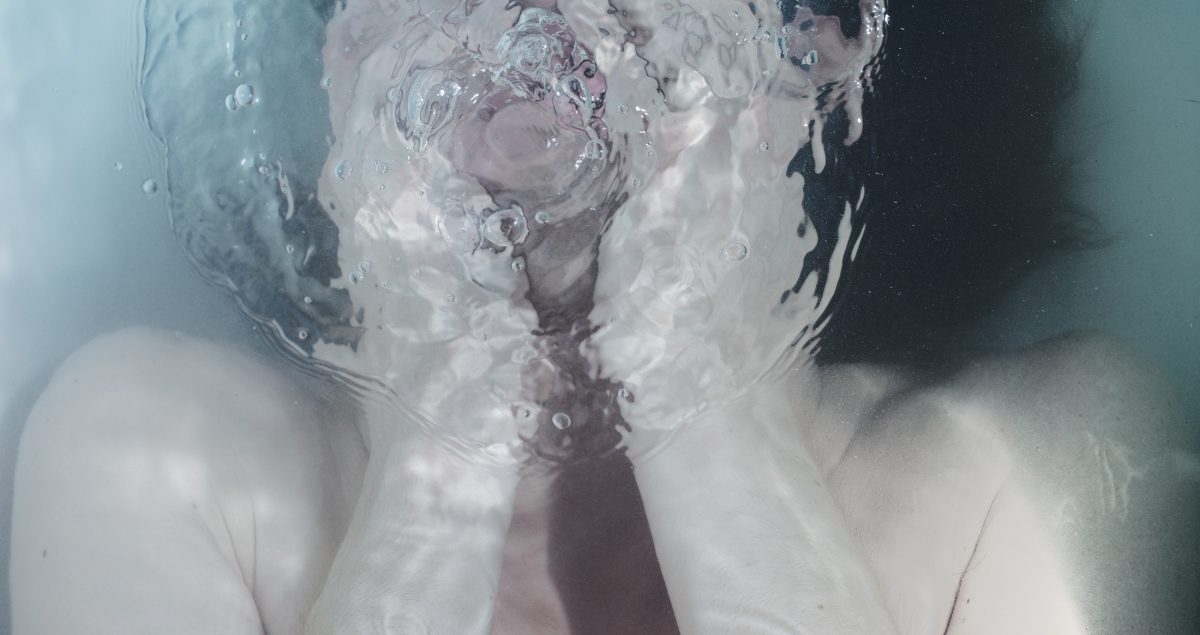 What Happens When the Ride Stops

Christina Rosso is a writer and bookstore owner living in South Philadelphia with her bearded husband and two rescue pups. Her debut collection, SHE IS A BEAST, is forthcoming from APEP Publications. Her writing has been featured in FIVE:2:ONE Magazine, Queen Mob’s Tea House, Ellipsis Zine, and more. Visit http://christina-rosso.com or find her on Twitter @Rosso_Christina.