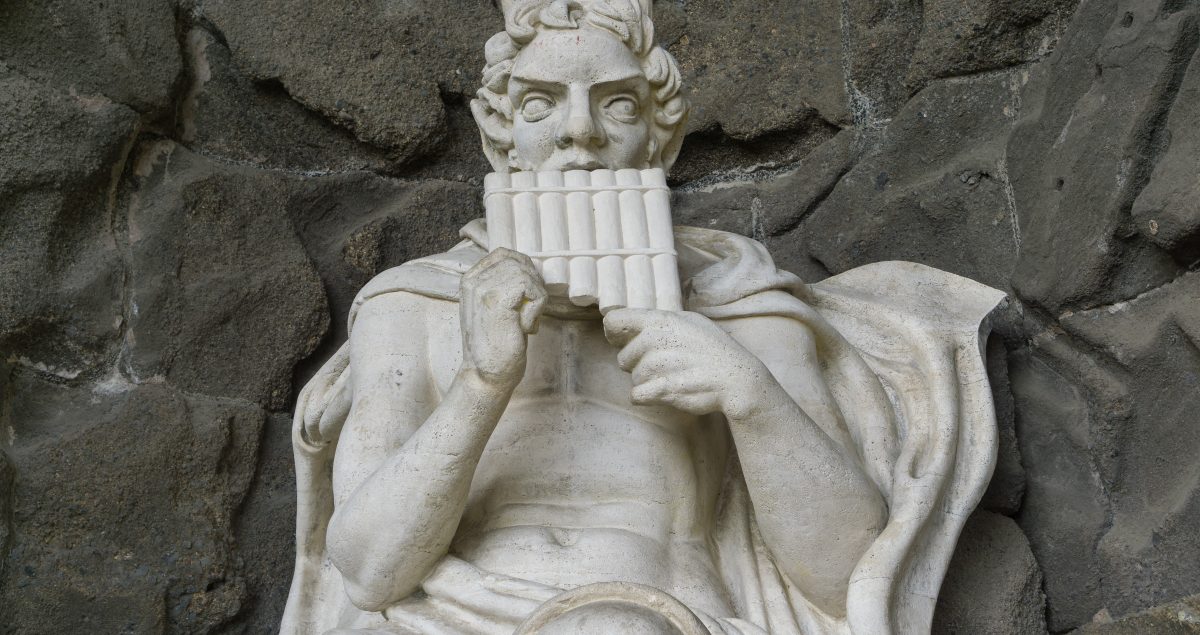 I tried not to look at the mirror in front of me, but it was drawing me in. The tugging on my eyes pulled them further up from the sink, to the faucet and finally to the edge of the mirror. There were lint and dust covering the sink in the back, and I used my finger to slowly push it off into a small, wet ball on my finger that I promptly washed off.

The tears were still running down my face, and I heard a toilet flush behind me. It was too crowded here, and I could still hear them laughing in my mind. The images of them pointing and laughing at me while I tried to give my presentation assaulted me over and over again, making my muscles constrict. Making it impossible to breathe. The others in the hallways now snapping their necks in my direction and whispering to their friends about the cause.

There had never been a time where I had felt foreign. Where I had felt different. I had been born and raised in a monolithic culture where everyone was just a copy of the next. Same eyes. Same Hair. Same goals in life. It had suffocated me, so I ran. Just as I was running now, but this time, through the hallways padded with unruly red and blue carpet, I knew I had someone there for me. It was a quick message after class on the toilet begging for someone to make the pain go away.

The door swung open to the smoking area, and I saw Nisan. She had been my friend since the beginning of my second master’s degree, and she knew how mean the other students could be. How they followed me to the bathroom. How I lost my job for my sexual orientation. They had also come from villages around Germany that had raised them to think that anything foreign was bad. Most of the others had quit and joined the comparative literature program, but the thought of only having six seminars didn’t scare me.

Nisan handed me a cigarette that she had rolled and tried to tell me how it was all going to be okay. My ears were rushing with sounds and her voice was blended out by my anxiety. It was the slow turning of the gravel and the grass in front of us that alerted me to something wrong. I felt myself fall as the ground began to shake and the slight tilt that I had assumed was imagined began to become impossible to ignore.

Small rocks were sliding down as the earth began to tilt and the ground began to look more like a ramp than an actual place to stand. But people continued walking as if they didn’t notice anything. Nisan continued to talk to me as if there wasn’t a serious problem and the ground itself wasn’t moving underneath our feet. My eyes darted around as I held onto the ashtray that was mounted to the ground for support. The cold metal felt good against my skin, but I could vaguely hear Nisan’s voice in the background asking if I needed help.

A woman and her friend walked past us and laughed as they saw my face. I heard them talking to each other about how the foreigners come to Berlin to take drugs and become prostitutes, and I looked at Nisan to see if she had understood them. Her eyes were still on me, and I felt the small tilt of the ground that had been uncomfortable turn into an almost 45-degree tilt.

The ashtray was the only thing that was holding me to the ground as Nisan started to call an ambulance on her phone. I tried to tell her that I didn’t need one, but no words came out. I felt the flashbacks of earlier semesters hit me like bullets: following me to the toilet after class to tell me that I was too stupid, telling others that I only got a job with the professor because I slept with her, in Kassel when I had a German writing tutor help me write a paper and had a professor tell me that it wasn’t written in German, being taken on a walk on my first job and having my boss tell me that I would never learn German, never make friends and how I should go home now.

The 45 degrees had slowly warped into 90 degrees, and I was holding onto the ashtray while dangling in the air. Nisan was still able to stand, but I couldn’t look up at her without seeing my red hands that were slowly sweating and slipping around the pole of the ashtray. I saw my bag next to me that also seemed fine. Even my tears hit the earth while gravity pulled me to some unknown place.

The earth began tilting faster now as people stared at me from a distance and pointed. Nisan yelled for help and my body was dangling from the ashtray at the same 135-degree angle as the earth. I could feel inside of me that if I let go, there would be no finding my way back to the ground where the others were. I could see more and more of the sky replacing where the ground was.

One of my hands slipped from the sweat, but I caught myself quickly enough to keep my balance. Nisan yelled and tried to hold my body. I could imagine from her perspective, it must have looked like I had incredible upper body strength, but I hadn’t gone to the gym since I was in Kassel. There was this irrational fear that one of the Germans would follow me and hurt me.

The ground had stopped moving, and I hung from the ashtray. We were now completely parallel to the sky, and I cried tears that hit the ground. Nisan was trying to communicate on the phone to the ambulance while the Germans watched us from a safe distance. I heard them hang up on her since she couldn’t explain to them what she wanted in German.

The memories continued to hit me, and I felt my muscles cramping. Janos telling me that I just had a bad personality and would be unhappy anywhere. Being told that I was overdramatic when I saw a man beaten in a bus when he wanted to open a window to let the cigarette smoke out. Having my German friends introduce everyone by name and me by nationality. Having the Germans continuously call me fat and racist because of where I am from. Not being able to go to the grocery store without my girlfriend being treated poorly for the color of her skin. Watching the woman at the foreigners’ office yell „AUSREISEN! AUSREISEN JETZT“ to a woman from Africa because she couldn’t speak German without a French accent. Watching her coworker look away ashamed and attempt to push me and my girlfriend out of the room quickly as she told him to deny her application.

It was too much. The trauma. The fighting for acknowledgment. Trying to integrate into a community that doesn’t want anything to do with you. I let go and felt my body dangling. The voices were still chattering, but I knew that I couldn’t hold on for much longer. I didn’t want to. I let go with my other hand and felt myself moving through the sky. The people got smaller and smaller until I eventually could make out some of the lakes in Berlin. Some of the cities in Germany. Other countries around Germany. I was free.

Bobbi Steele is currently a writer and lost literature student in Berlin, Germany. She is completing two masters’ degrees in New German Literature and English Literature at the Freie Universität Berlin with a focus on cognitive narratology. This focus has led her to mix literary theories with creative styles of writing to inspire something entirely new.