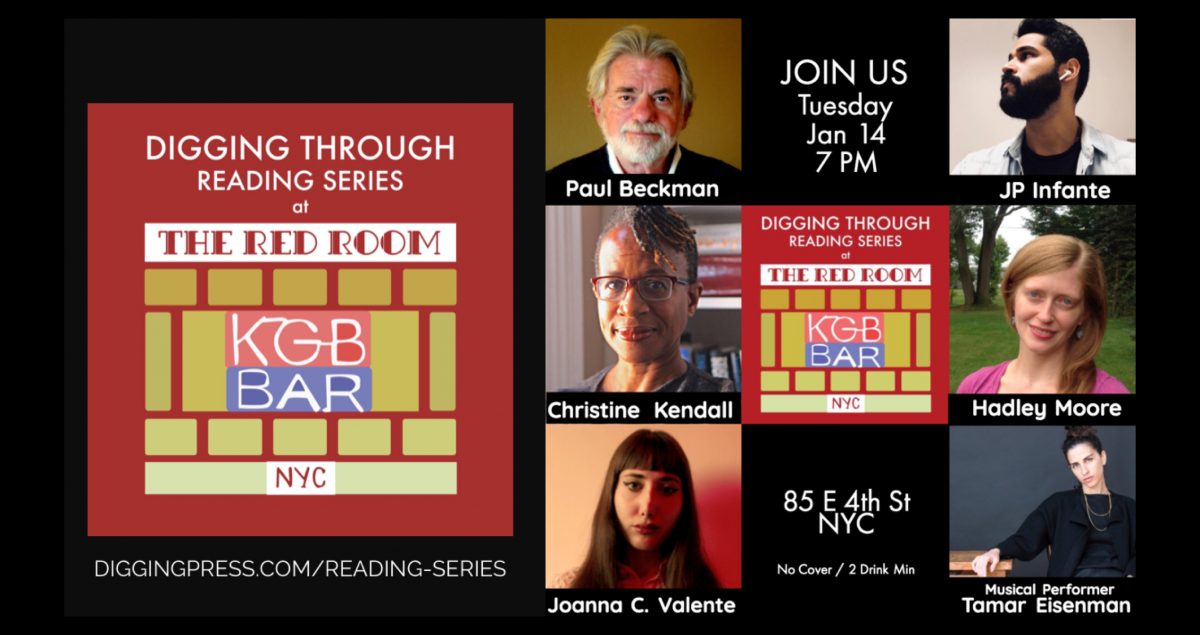 –
Digging Through is a reading series curated and hosted by Gessy Alvarez. It takes place on the second Tuesday of the month in The Red Room at KGB Bar. We aim to entertain and celebrate cultural omnivores by showcasing a diverse mix of writers, poets, and local musicians.

Paul Beckman’s short story collection Kiss Kiss (Truth Serum Press), was a finalist for the 2019 Short Story Indie Book Awards. He had a story selected for the 2018 Norton Micro Fiction Anthology and was one of the winners of Best Small Fictions 2016. He won the Editor’s Choice Award in 2016 from Fiction Southeast and was in the Wigleaf Top 50. His stories have appeared in Spelk, Necessary Fiction, Litro, Pank, Playboy, Thrice Fiction, and The Lost Balloon. Paul earned his MFA in creative writing from Bennington College.

John Paul “JP” Infante is a teacher and writer who curates and hosts arts and culture events. He’s taught creative writing at CUNY’s Lehman College and writing workshops throughout New York City. He holds an MFA in fiction from the New School and is a contributing editor for Dominican Writers. His prose and poetry can be found in the Kweli Journal, Acentos Review, The Poetry Project, Rigorous Literary Journal, and other publications. He’s won the PEN/Robert J. Dau Short Story Prize for Emerging Writers, the Bernard L. Einbond Memorial Prize, the Aaron Hochberg Family Award, and DTM Magazine’s “Latino Identity in the U.S.” essay contest. 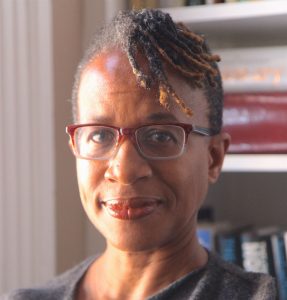 Christine Kendall’s short fiction has appeared in numerous literary journals including the Kweli Journal and The Summerset Review and her debut novel Riding Chance (Scholastic), was nominated for an NAACP Image Award in the category of Outstanding Literary Work for Youth/Teens. Her second novel, The True Definition of Neva Beane, is forthcoming in the fall of 2020. Christine also serves as a juror for the New York City Book Awards. She currently lives in Philadelphia where she co-curates and hosts the award-winning reading series, Creative at the Cannery.

Hadley Moore’s collection Not Dead Yet and Other Stories won Autumn House Press’s 2018 fiction contest and was published in September 2019. Her fiction has appeared in McSweeney’s, Witness, Amazon’s Day One, the Alaska Quarterly Review, the revived december, the Indiana Review, Midwestern Gothic, and elsewhere. She is at work on a novel and another collection and is an alum of the MFA Program for Writers at Warren Wilson College. She lives near Kalamazoo, Michigan. 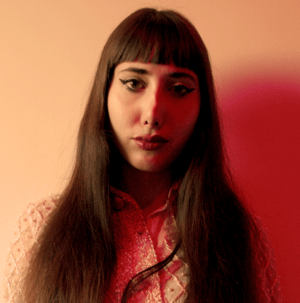 Joanna C. Valente is the author of Sirs & Madams (Aldrich Press, 2014), The Gods Are Dead (Deadly Chaps Press, 2015)  Marys of the Sea (The Operating System, 2017), Xenos (Agape Editions, 2016), Sexting Ghosts (Unknown Press, 2018), No(body) (Madhouse Press, 2019), and #Survivor (The Operating System, 2020). They are the editor of A Shadow Map: Writing By Survivors of Sexual Assault (CCM, 2017), and received an MFA in writing at Sarah Lawrence College. Joanna is also the founder of Yes, Poetry, as well as the senior managing editor for Luna Luna Magazine, and a professional tarot reader. Joanna also teaches courses at Brooklyn Poets.

With Musical Performance By: 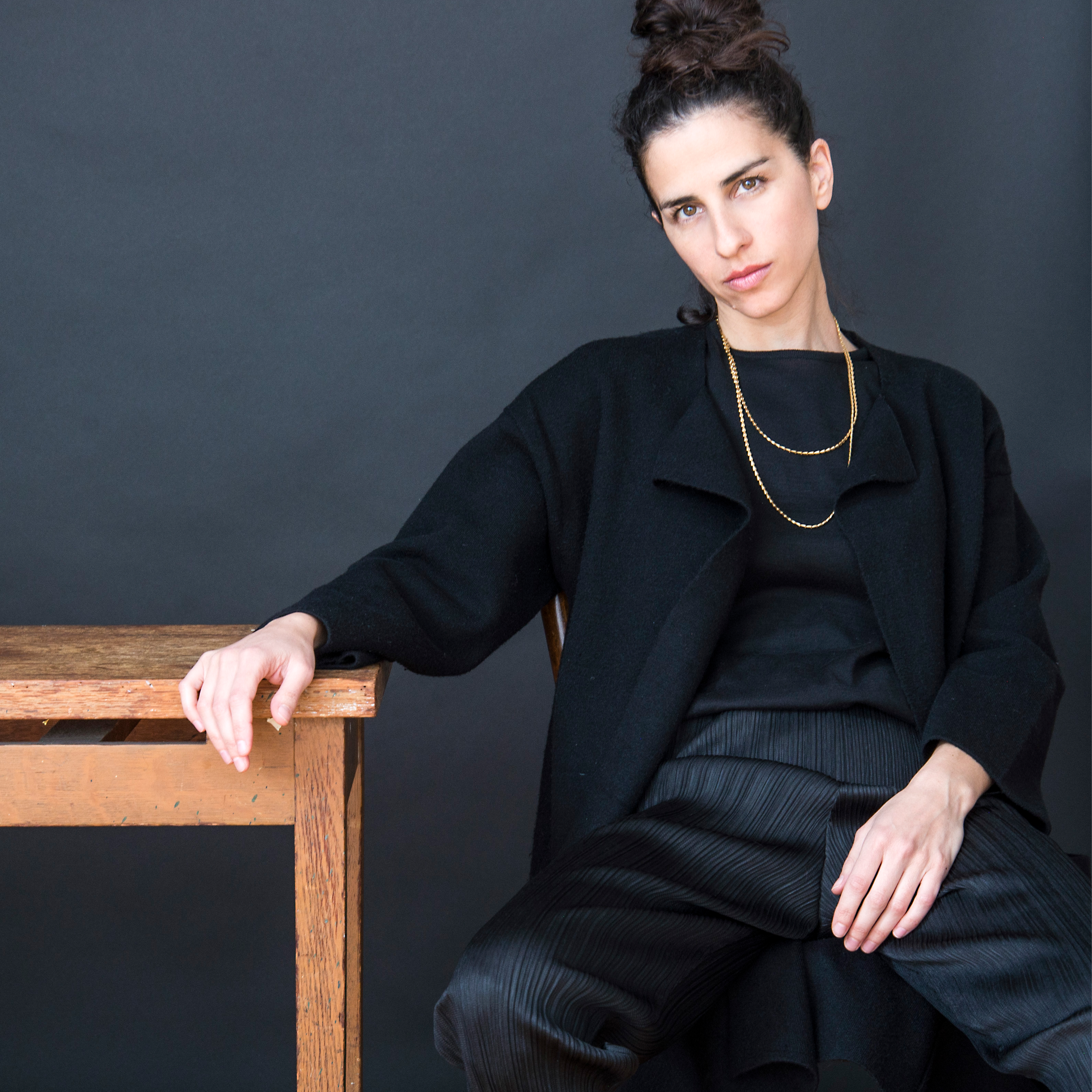 Tamar Eisenman is a guitarist, producer, and singer-songwriter. She’s released five official studio albums and received an Emmy nomination in Israel for the best original soundtrack in the documentary “The CGS.” On her Electric Solo and power trio concerts Tamar mixes meticulous yet live-feel production styles with a sensitive singer-songwriter ethic presenting a versatile musical attitude, she sounds equally at ease with the delicate acoustic ballads as she does with energetic guitar-driven songs. You can find out more about Tamar at  www.eisenwoman.com.

Click here for the Red Room at KGB Bar