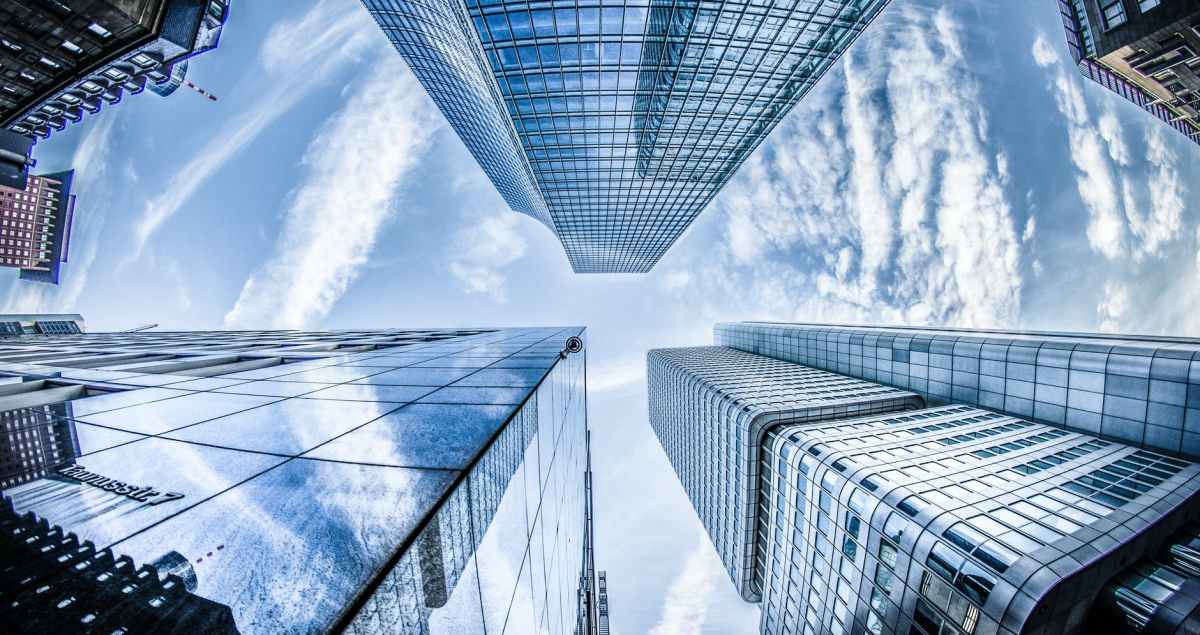 Hildegard on the Lecture Circuit

Sarah Payne grew up in Maine and lives in California, where she is a PhD candidate at UC Berkeley. Her poems have appeared in Sand, Gasher, Dialogist, Tishman Review and elsewhere, and have been nominated for a Pushcart Prize.

SARAH PAYNE‘s chapbook, The Hildegard Sequence, was a semifinalist in our Fall 2020 Digging Press Chapbook Competition.

Photo by Philipp Birmes on Pexels.com 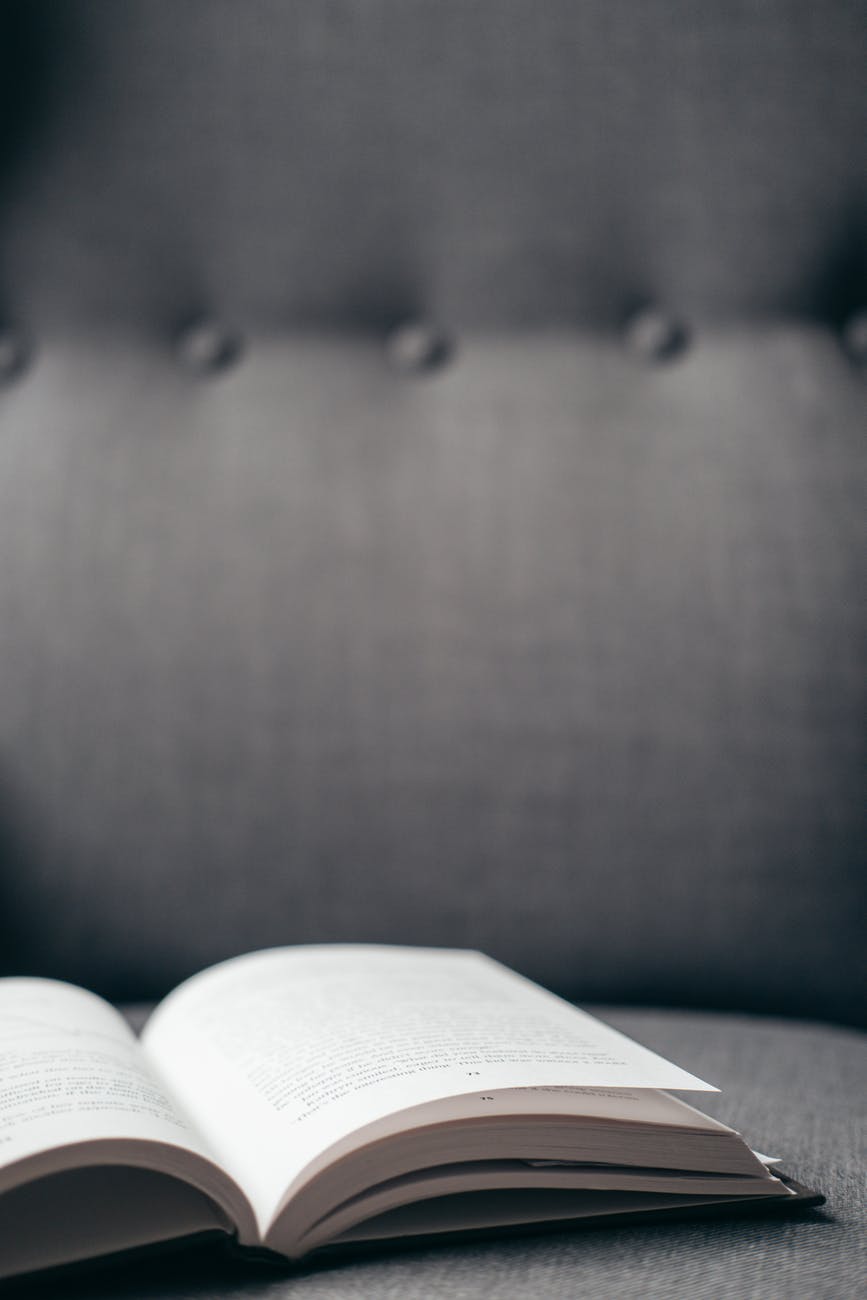 We like experiments and failures. We encourage risks that redefine narrative.